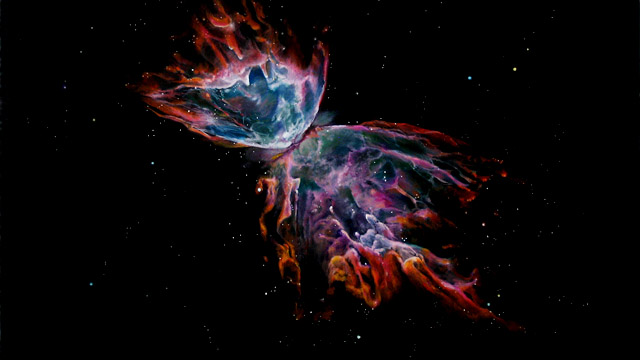 Aleksander Friedmann did not live to see the impact of his discovery. He died in 1925. The significance of his work was not appreciated until two years after his death, when Georges Lamaître discovered independently the same solutions and brought to light Friedmann’s seminal papers. A year later and working independently of Lamaître, Howard Robertson published On Relativistic Cosmology, where he developed the notion of an expanding universe and predicted the redshift, later to be confirmed by Hubble. A year later, he published On the Foundations of Relativistic Cosmology, where the theory of continuous groups in Riemann spaces was applied to find the line element describing homogeneous and isotropic spaces see , Eq. 10. Today, the classic solution of the Einstein field equations describing a homogeneous and isotropic universe is known as the Friedmann–Lemaître–Robertson–Walker metric, or FLRW, after Aleksander Friedmann, Georges Lemaître, Howard P. Robertson and Arthur Geoffrey Walker, who extended Robertson’s work.

years. Evidently, Hubble’s prediction of the age of the universe was conflicting as earth could not be older than the universe.

. On the other hand, given that the cosmological constant stretches the expansion time-scale of the universe, a positive value ironed out the discrepancy of the ages. It turned out, however, that Hubble had overestimated his value of

. In his paper, Hubble compared dim stars in our galaxy with stars in other galaxies that were four times as bright.

The final decision at the time came when Walter Baade, a German astronomer (1893 – 1960), and Allan Sandage, an American Astronomer (1926 – 2010) working with the 200-inch telescope at Mount Palomar, discovered two distinct types of Cepheid variable stars and that the brightest objects in the distant galaxies were not stars, but bright nebulae, respectively.

The painting above is that of the planetary nebula, NGC 6302, also known the Butterfly or Bug nebula. Nebulae such as these were most likely what Hubble mistook for galaxies. This object is located within our own galaxy, about 3 800 light-years away. Planetary nebulae are the remnants of dying stars that eject gases and ultraviolet radiation. The temperature of the depicted nebula is around 36 000 degrees Fahrenheit. The central star, a white dwarf, was once a star five times the size of our sun. This central star is not visible, but it is located within the dark brown ring at the center of the object; its temperature is estimated to be 400 000 degrees Fahrenheit, making it one of the hottest objects in our galaxy. The colors represent the following gas ejections: red outer rims of the nebula is light emitted by Nitrogen, the coolest emitted gas. The white regions signify Sulfur emission, Cyan represents Oxygen, Blue means Helium emission, violet symbolizes Nitrogen discharge, and brown shows

. Once again, this is a false color image.

Baade and Sandage’s findings showed that galaxies were twice as far away as Hubble thought, giving an age of the universe of 3.6 billion years old, a value that was comparable with earth’s age. Given this new information, the miscalculation was rectified and the cosmological constant was given the value of zero. For the next forty-five years, the cosmological constant was ignored, but not altogether forgotten…

The Physics of the Violin